There are four pillars of the Polish heritage in Lithuania. Besides the Church, education system and Polish daily news paper, the Polish Folk Song and Dance Ensemble „Wilia” is one of them.

Beginnings of „Wilia” date back to March 19, 1955, when a group of young Polish students of Vilnius University created a folk ensemble.

“Wilia, mother of our creeks With a golden bottom and blue countenances”

These words from Adam Mickiewicz’s epic poem, “Konrad Wallenrod” paved the way for the ensemble and became not only an inspiration and prototype of the name, but also a constant memory of the roots and the beloved home town of the ensemble.

During above 55 years of the existence of “Wilia”, more than 1500 people have sung, danced and played in the ensemble. The ensemble has become a center of the Polish identity and an origin that produced a lot of children’s and youth ensembles lead by members of “Wilia”.

“Wilia” was honored with numerous distinctions of the Republic of Poland and Republic of Lithuania, including the Medal of “The Distinguished for the Polish Culture”, Oskar Kolberg Medal, “Golden Laurel” of the Polish Sejm Speaker etc.

From the very beginning, the ensemble takes part in national and international festivals and reviews and have given above 1300 concerts on various stages in Lithuania, Poland, Ukraine, Belarus, Russia, Czech Republic and Germane, and made numerous recordings in Lithuanian Radio and TV.

Participation in the Mass celebrated by John Paul II in Koszalin and performance given during the visit of the Holy Father in Vilnius in 1993 were unforgettable experiences for the ensemble members.

Unforgettable was also the cooperation with the Polish People’s Theatre from Lviv, meetings with actors of the Warsaw Operetta, Kraków Old Theatre and Wrocław Pantomime Theatre, as well as artistic workshops with colleagues from “Mazowsze”, “Śląsk” and the Representative Ensemble of the Polish Armed Forces. “Wilia” itself often is referred to as “Mazowsze” from Vilnius, from the name of the famous “Mazowsze” ensemble from Warsaw.

A rich and diversified repertory of “Wilia” includes folklore from various regions of Poland, Polish folk dances and native songs and dances of the Vilnius land. Some items, such as the Polonaise „Farewell to the Homeland” by M.K. Ogińskie, Mazurka from “The Haunted Manor” opera by St. Moniuszko or the Miners’ Suite, gained the name of “Golden Repertory”.

From 2004, r. ensemble members also include children and youth of 10-15 years old (approximately 40 peiople who participate actively in the art activities of the ensemble and represent it at various cultural events home and abroad. The young people have already performed before 7000 people in the Siemens Arena, the largest concert hall in Lithuania, as well as in the Warsaw Congress Hall, at the 50th anniversary of “Wilia”; they also participated in many festivals home and abroad.

Today the ensemble of almost 100 people comprises of 2 dance groups and choir. Every member makes a great contribution to the development of “Wilia”. Maybe that’s why Polish song in Polish homes never stops, and Polish tradition and celebration of Polish heritage never disappears… 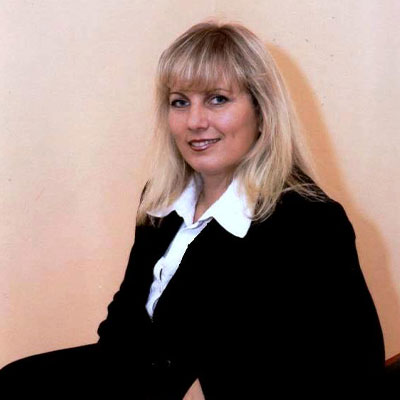 Chormeister since 1990, artistic director and conductor since 1996.

She has been interested in music since childhood. Her parents enrolled daughter in the 5th Music School in Vilnius (piano class), where solfeggio lessons were taught by Česlava Bylinska – Rymszonok (at that time “Wilija” art director).

R. Brasel graduated from J. Tallat-Kelpša Conservatory, conducting class. Later he entered the Lithuanian Academy of Music and Theater, which she successfully graduated in 1995.

During studies she got acquainted with the ensemble Wilia. In 1990 she was invited by Czeslava Bylinska to work as an assistant, choirmaster. R. Brasel not only worked but also sang in the choir, wholeheartedly loved the ensemble, which became part of her life.

Since 1996 she becomes artistic director and conductor of the ensemble. 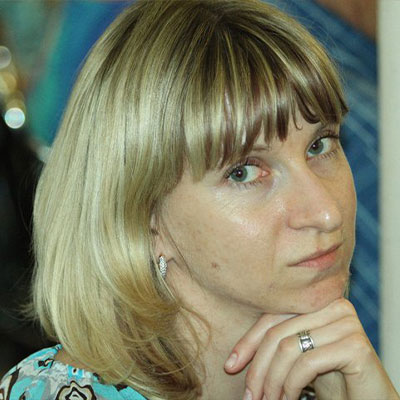 Marzena Suchocka began her dance career in the school ensemble “Wilenka”. When she was a high school student, M. Suchocka started attending the youth dance group of the ensemble Wilia, where Zygmunt Vojnilo worked.

Soon she began attending rehearsals for the main dance group, where was Zofia Gulevič.
She graduated from Vilnius University and obtained a master’s degree in international economics. M. Suchocka graduated choreography studies in Lublin. Then she founded an ensemble at Liepkalnis Basic School, where she worked as an instructor for 7 years.

While still a dancer of “Vilija”, she belonged to the ensemble’s art council, audit committee.

Since 2004 Marzena prepares future dancers for “Vilija” ensemble. Since 2010 is the choreographer of the ensemble.

In addition to his work as a choreographer, M. Suchocka also works in a bank. 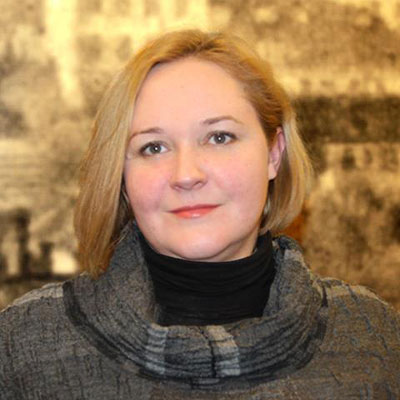